Get That Money (Again) 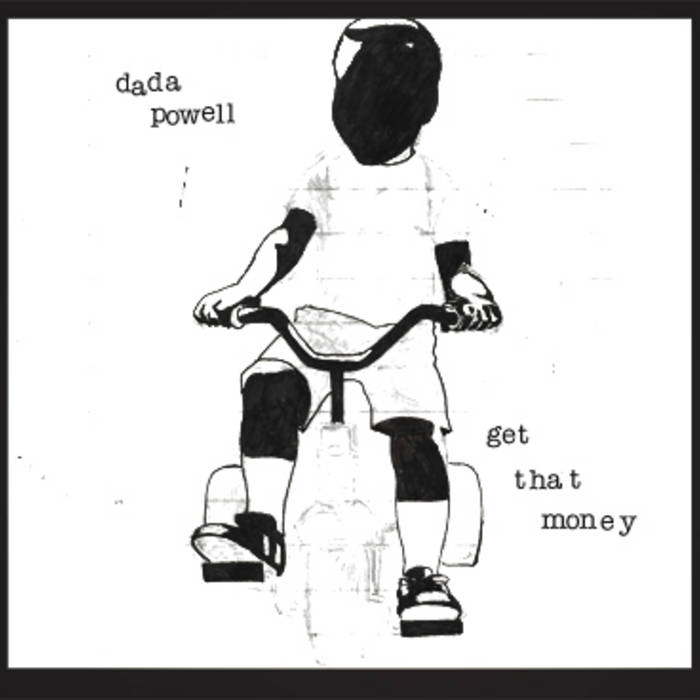 dough, cash millions and billions and trillions,
meanwhile niggas really penniless
bailout packages, men in haberdasheries
men who die indebted to their bosses and their managers
who profit from the damages
caused by the capital and people chasin after it,
god damn savages the aldrich family who caused this tragedy
is all rich apart from all this hilarity
the comedy and poverty, the jokes and the honesty
the campaign polls for mccain and obama
and the last great hopes that don't seem to honor their promises,
all for the love of the profits the dollars
and the scholars, the broke baby mamas
the low wage farmers all slave to the markets
the wall street monsters with yachts in the bahamas
and prophets of muhammad and the opposite islamics
the catholics and non-affiliated nominations
the lovers and the haters, the muggers and rapists
the mothers and the racists, the jamaicans
and the haitians the beigans and the asians,
all of us is slavin for a little bit a paper
to tell us that we made it
but it's just piece colored fuckin nothin slip of paper!
weighted against ya own soul the equation isn't meant to be equated
and these fuckas educated
in ways to keep the common human being so degraded
that the babies growin up and never knowin they sedated
wait a, goddamn minute i debated and
i came to the conclusion that this shit is really fucked up, ain't it?

Bandcamp Daily  your guide to the world of Bandcamp